The players revealed are: 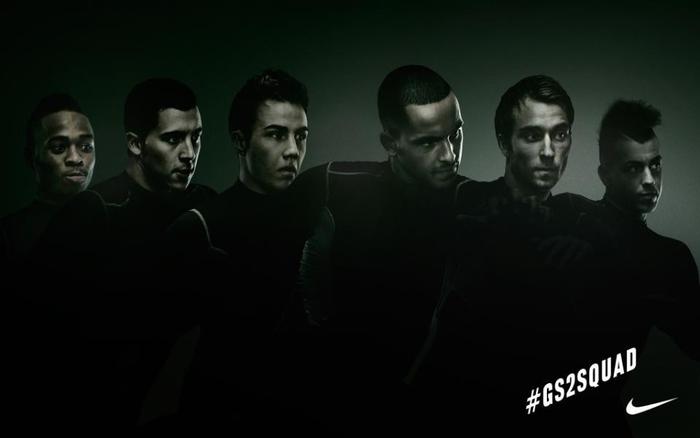 Chelsea’s Eden Hazard, the Premier League has been set alight by this young Belgian’s deadly ability this season. Armed with explosive speed and mesmerising technical ability, this winger plays with style and swagger. A creative player that can turn the game in an instant, he plays to amaze!

AC Milan’s Stephan El Shaarawy; this young attacker’s style, and style of play, make him stand out and Raheem Sterling, at just 17, he’s already represented his country and this winger lives for the one-on-one.

Danish National team member, Christian Eriksen is Ajax Amsterdam’s sharp-passing visionary who blazes around the pitch, this playmaker possesses a jaw-dropping ability to accelerate away from opponents.

The boy wonder, Theo Walcott made an impact at an early age and Mario Gotze, a lightning quick player with outstanding technique and dazzling skill. He was seen testing a black-out pair last month.