It is finally official, Dutch midfielder Nigel De Jong has signed with Puma as his boots supplier and the Manchester City man will be wearing their PowerCat boots. This won’t be a surprise to anyone, De Jong has been spotted in Puma boots as far back as last summer’s Dublin Super Club game against Inter Milan, where he wore the brands’s Puma Kings. 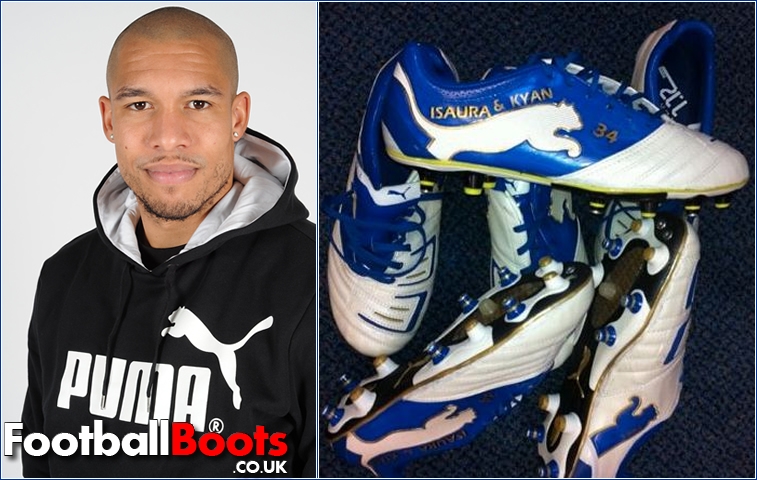 Puma announced today that it has signed a long-term partnership with Nigel de Jong and he’ll become another key performance icon for the brand. Talking about the partnership de Jong said;

“I’m really happy to be beginning this journey with PUMA. I need a boot that I am comfortable with and the PowerCat 1.12 gives me the power and confidence to play at my best. I’m already enjoying working with the brand and they have some big plans ahead. This is just the beginning.’

“We’re delighted to welcome Nigel to the PUMA family. He’s a key part of our football communication alongside some of our other recent signings including Sergio Aguero, Cesc Fabregas and Yaya Toure. He embodies the enjoyment of football on and off the pitch as well as being a very powerful player, and will be a vital asset for PUMA in and beyond 2012.”